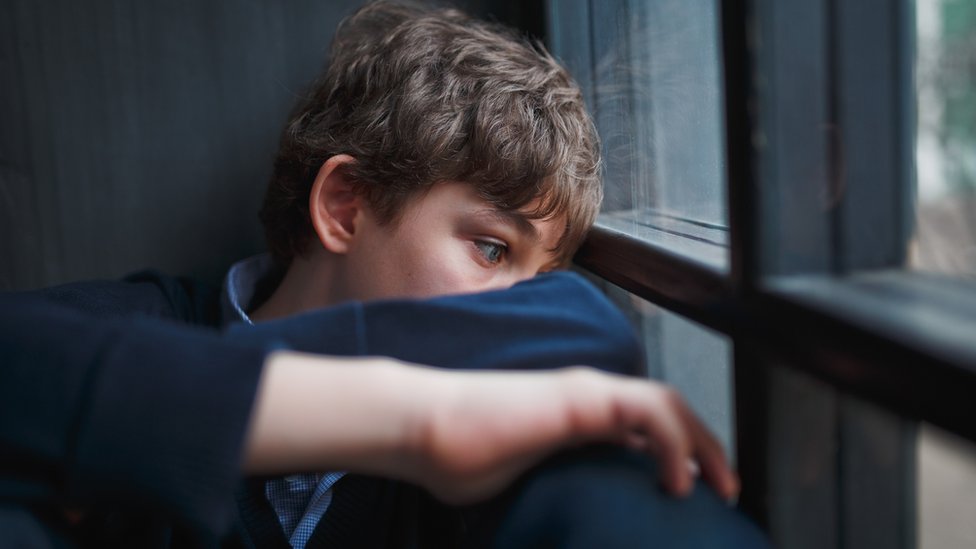 Children's services in England are at breaking point and need a £3.1bn minimum funding boost by 2025, MPs say.

Its report said as services tried to respond to growing demand, amid severe funding pressures, many were reliant on the goodwill of staff.

The government said £494m of funding would help children and social work improvements would reduce demand.

The MPs said overall, England's local authorities had been grappling with budget cuts of 29% since 2010.

The committee follows a long line of organisations, including councils, children's charities and economists, to raise the alarm over funding levels.

In children's services, this has led managers to divert funds from the early-intervention non-statutory preventative services that can catch problems before they become crises, to statutory services, which they are obliged to provide by law, at the more severe end of need.

And despite this, budgets for statutory services in many areas were overspent.

Earlier this year, the NAO found that 91% of councils had overspent the budgets they had set for children's services at the start of the year.

This amounted to a national overspend of £872m.

"In recent months, a growing number of local authorities have suggested that they may only be able to provide core services in the future," the County Councils Network said.

Clive Betts, who chairs the committee, said: "Over the last decade we have seen a steady increase in the number of children needing support, whilst at the same time funding has failed to keep up.

"It is clear that this approach cannot be sustained and the government must make serious financial and systemic changes to support local authorities in helping vulnerable children.

"They must understand why demand is increasing and whether it can be reduced.

"They must ensure that the funding formula actually allows local authorities to meet the obligations for supporting children that the government places on them."

England's Children's Commissioner, Anne Longfield, said this situation was letting down many vulnerable children who were not receiving the help they needed.

"We cannot just continue to cross our fingers and hope that vulnerable children will be all right - and this report must be a final wake-up call to the government," she said.

"This year's Spending Review is the moment to act. Ministers must accept that children's services are in desperate need of funding to improve what they offer children rather than just stand still or go backwards."

The government said it aimed to help parents "who face difficulties, to strengthen their family relationships so they can properly support their children".

A spokesperson said the government was putting an extra £410m into social care this year, including children's, alongside £84m over the next five years to keep more children at home with their families to reduce the demand on services.

They said the number of children's services rated outstanding was growing, adding: "To help continue this trend we are raising the bar in our social work profession, by focusing on improved training and recruitment."

Looking for a British School in the Middle East?

Looking for an Educational Supplier?